The GOLDENLOOP free update for Deathloop coincides with the launch on Xbox, GamePass, and PS+. A new weapon, ability, enemies, and more - including crossplay.

Goldenloop adds an extended ending to the game, and other new surprises.

A new ability is being added to the game called Fugue. The new Fugue ability is a projectile that slows and confuses your target, briefly rendering them harmless (and tipsy). The Discord Slab upgrade sounds like it will be the go-to upgrade, probably paired with Syncopation.

The four Slab upgrades for Fugue are:

The new location for Fugue is hinted as being in Karl's Bay Afternoon. A new mystery awaits. 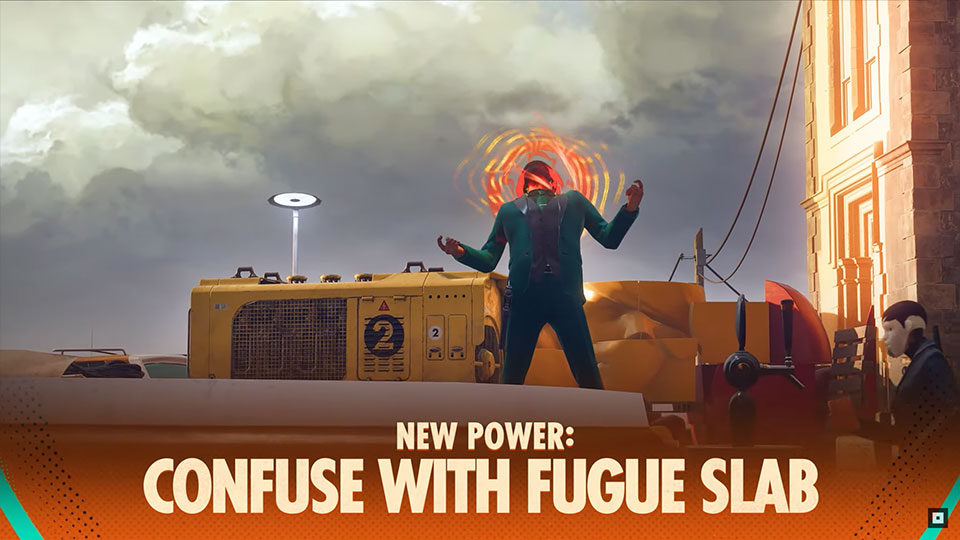 The new weapon joining the game is the Halps Prototype. The Visionary Wenjie has a new treat for you. The HALPS Prototype is a new energy-based rifle that fires a continuous laser-like beam, allowing you to rip through your enemies with precision.

Since it's made by Wenjie I'd expect this to be found in The Complex. (But when? Morning, Noon, or Afternoon?) 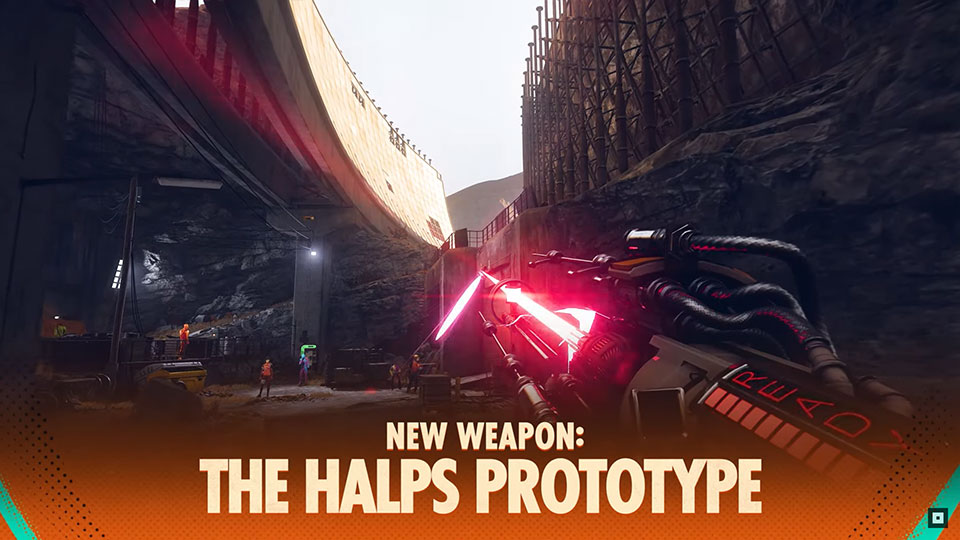 New 2-in-1 trinkets have been added to the game - combining two existing trinket powers into one. This'll allow for some insane power gains! 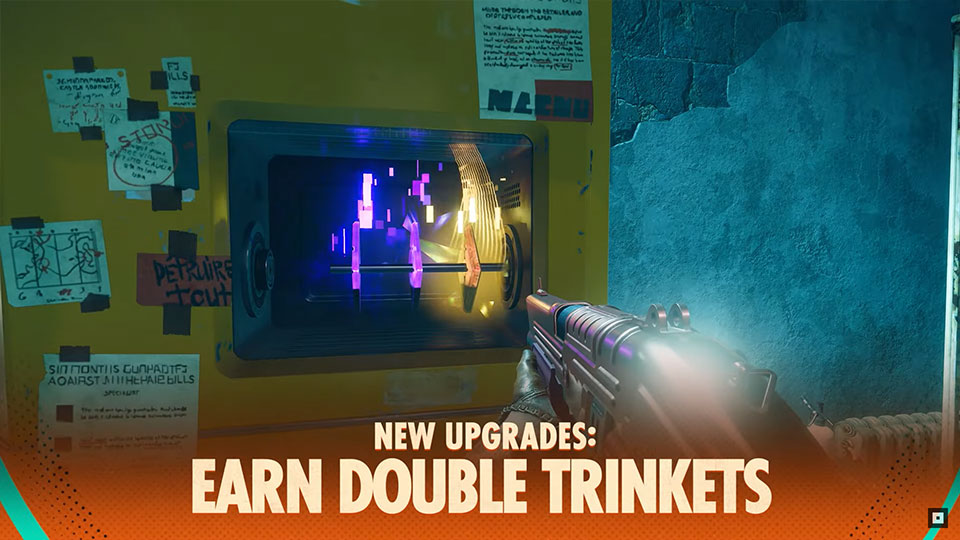 New enemies to be found in Blackreef - including the paint-bomber. Don't let them get too close or they'll take you down in a blaze of glory with them and turn you into another paint smear on the island of Blackreef's colorful streets. 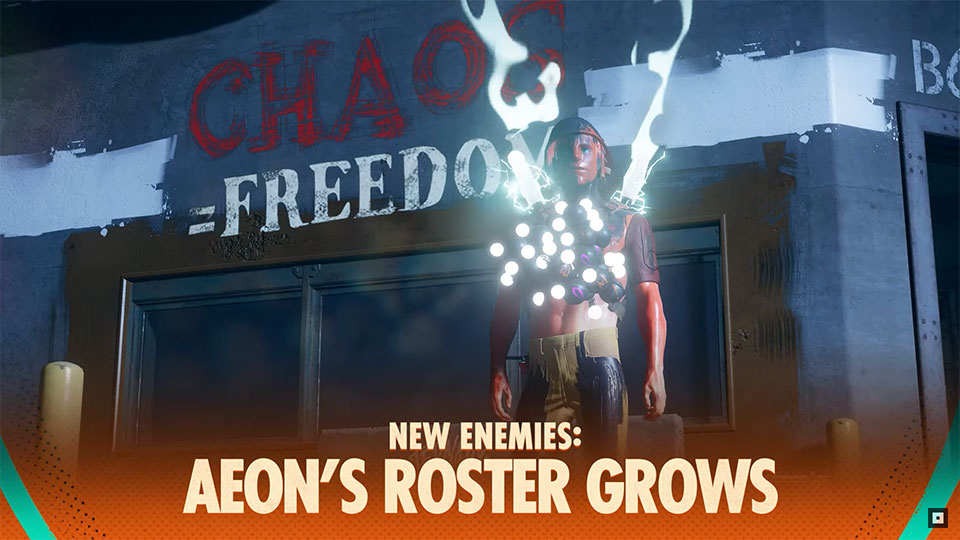 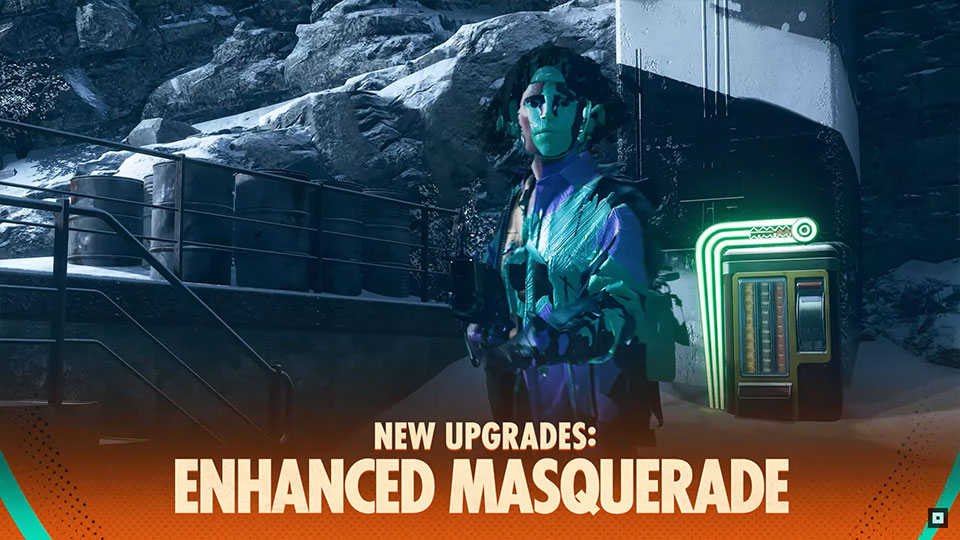 MLW Games created a game guide for Deathloop last year. With location maps, videos, and helpful mini-guides to try and clear up any confusion with missions and achivements.